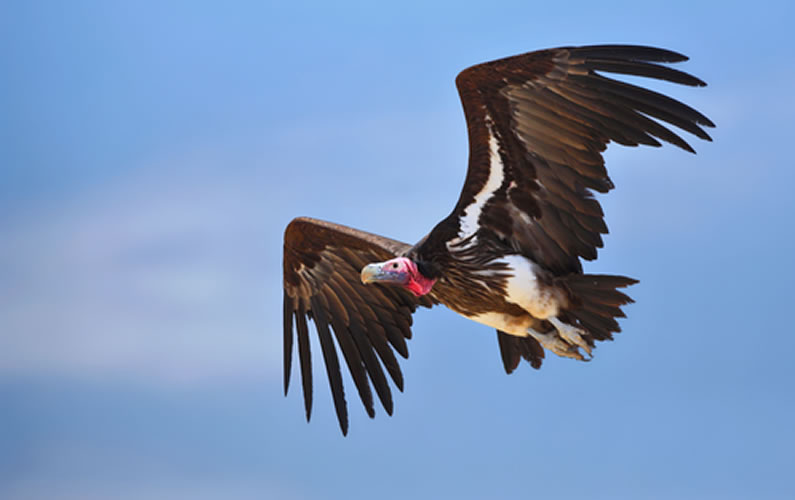 This issue centres around the Power of Attorney Clause in Mortgages – Can it Transfer on Sale?

This would not usually cause any difficulty between an original lender and borrower.  Original lenders usually hold the mortgage from inception to completion.  Cometh the financial crash of 2008, leaving Irish Banks with unprecedented bad debt, this led, among other things, to various banks selling off large mortgage portfolios, often at huge discounts to third parties, ie. so-called “Vulture Funds” such as Lone Star, Goldman Sachs and Carval.  Mortgages originating with Bank of Scotland (Ireland), for example transferred by cross-border merger to Bank of Scotland PLC, others such as EBS and ICS loans being transferred by Statutory Instrument to Bank of Ireland and AIB.

Regardless of the form of transfer, the borrower’s power of attorney, as given to the original lender in the mortgage, is not transferable to third parties (as per Legal Office Notice No. 3/2010).  This raises serious issues where the new owner of the loan (possibly a Vulture Fund) seek to appoint receivers to the secured asset.

A receiver, while appointed by the lender, is in fact the agent of the borrower, and is appointed and subsequently acts arising from the borrower’s power of attorney, which power does not and cannot transfer or be delegated to a third party and therefore question marks hang over the receiver’s power to act at all.

This may give a borrower subject to an aggressive receivership grounds to challenge the appointment and their right to act, in regard to mortgages which have been sold, or transferred by whatever method, to third parties.

If you think any of the above issues affect you or your business, contact us at 071-9162211 or email info@carteranhold.ie.