The Business of Farming – Where the Scales are Rebalancing 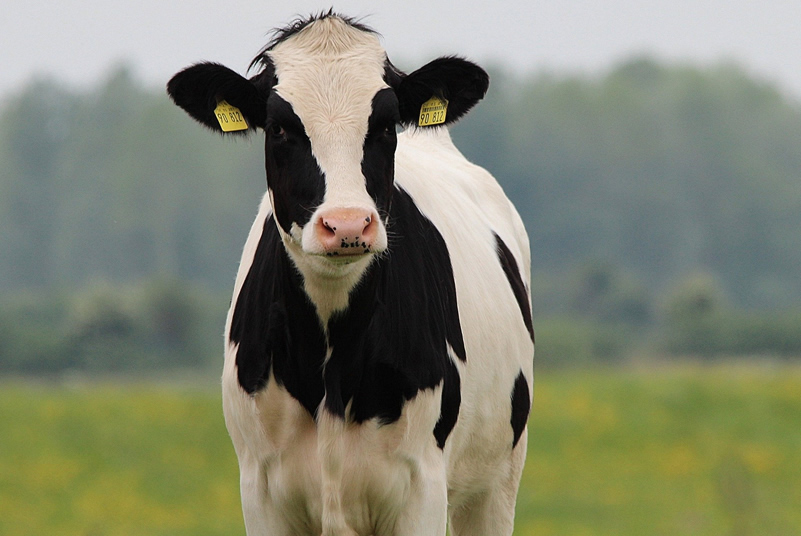 Thanks to EU legislation, farmers are now protected against unfair trading practices in their business relationships.  In this article, Donnacha Anhold outlines how these regulations benefit farmers and food producers when dealing with larger buyers.

With the objective of protecting small suppliers such as farmers, against large buyers, such as the major food processors or supermarkets, the EU has adopted legislation regarding unfair trading practices (UTPs) in business-to-business (B2B) relationships within the agri-food sector.

The UTP Regulations contain a list of both ‘black clauses’ (practices that are prohibited in all circumstances) and ‘grey clauses’ (agreements that are banned unless the parties agree otherwise).

The UTP Regulations apply to agricultural and food products listed in Annex I to the Treaty on the Functioning of the Europe Union (TFEU),  so the list of relevant products is, therefore, extensive.  It includes vegetables, fruit, meats, cereals, fish, dairy products and processed foods (including prepared meals and sauces).

The regulations address agreements for the sale or supply of relevant products by a supplier to a buyer where at least one part to the transaction is established in the EU.  They do not apply to agreements between suppliers and private consumers.

A ‘buyer’ is defined in the regulations as any natural or legal person who purchases agricultural and food products.  Examples of buyers include processors, distributors, wholesalers, and public authorities.  The definition also encompasses groups of such natural and legal persons.  The definition of a ‘supplier’ includes farmers, wholesalers/distributors, agricultural producers, plant nurseries or any other group thereof, such as organisations of producers and suppliers.

In considering whether the UTP regulations protect a supplier, the difference in size between the supplier and the buyer to a relevant transaction – rather than the absolute size of the latter – is the determining factor.  The regulations apply where both the buyer and the supplier to a particular transaction satisfy the relevant financial thresholds in one of the following scenarios:

Interestingly, the regulations are silent on where the relevant turnover is generated and moreover, they do not address whether turnover is to be assessed on a group basis.

There are ten practices that are prohibited in all circumstances by the UTP Regulations.  These are known as ‘black clauses’ and comprise of:

There are also six practices that are prohibited by the UTP Regulations unless the parties have a clear agreement to the contrary regarding the practice in question.  These are known as ‘grey clauses’ and comprise of the following:

One might say that this legislation has gone someway towards rebalancing the scales between smaller producers and larger buyers in what has often been a case of David versus Goliath in the past.

If you feel that this legislation would be relevant to your personal circumstances then please contact our head office in Sligo to arrange for an appointment to discuss your case in further detail.
You can call us on 071-9162211 or email info@carteranhold.ie