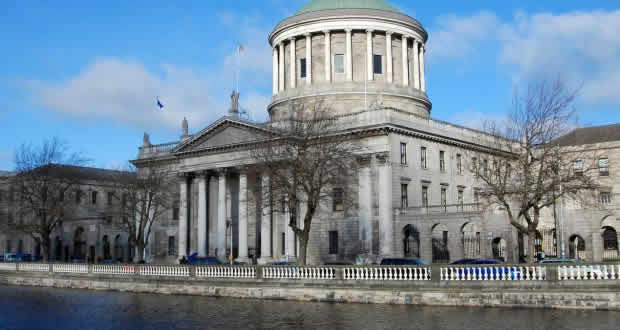 A former mayor of Sligo and his wife have secured High Court injunctions preventing a fund-appointed receiver taking possession of two residential investment properties owned by them.

The injunctions apply pending the full hearing of the dispute between the couple and Mr O’Brien, appointed receiver by Havbell DAC after it acquired loans taken out by the couple in respect of the properties with Permanent TSB in 2006.

He was appointed over the couple’s alleged failure to satisfy a demand by Havbell for payment of €436,000 which it claims remains outstanding on the loans.

The couple, represented by Eanna Mulloy SC, instructed by solicitor Donnacha Anhold, claim the mortgage documents signed with PTSB in respect of the properties did not contain a standalone power to appoint a receiver.

Mr McGarry, a former Sligo councillor who had represented both Fine Gael and the Labour Party, and his wife, brought proceedings after the receiver took possession of and demanded the owners remove all their items from the properties.
Trespass

Pending the full hearing, they sought injunctions on grounds including their rights were being infringed by trespass over their property.

Lawyers for the receiver opposed the application. It was argued the receiver was validly appointed over the properties in September 2016 and the McGarrys were seeking to frustrate administration of the receivership.

In her ruling, Ms Justice Stewart said she would grant the injunction sought by the couple on grounds they had raised fair questions to be tried concerning the validity of of the receiver’s appointment and the powers vested in him by the deed of appointment.

In this case, damages would not be an adequate remedy if the court refused the injunctions and the couple succeeded at the full trial, she also held.

The court was “extremely concerned” about the McGarrys’ property rights in a case where “serious questions” subsisted over the the receiver’s appointment, she said.

The balance of convenience favoured granting the injunction, she said.