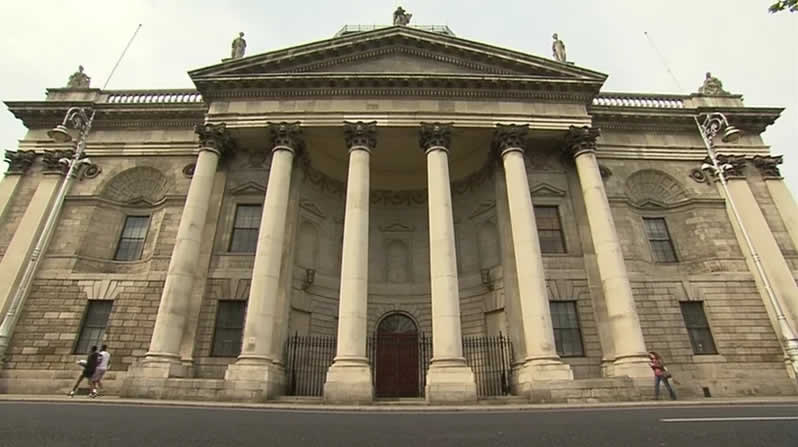 A severely brain injured nine-year-old girl has been awarded €12m to settle her legal action against the Health Service Executive.

Robyn Kilgallon from Caltragh Road in Sligo sued the HSE over a failure by Sligo General Hospital to admit and treat her for meningitis when she was just ten months old.

Robyn was brought to hospital by her parents on 1 February 2011 following a referral by her GP who was concerned she had a viral infection.

She was very ill when she arrived at the hospital and her parents told the doctor she had gone floppy and her eyes had been rolling in her head.

Despite this, a junior doctor sent her home. Her parents say he told them the results of her blood tests did not indicate anything to be concerned about.

In Belfast she was diagnosed with bacterial meningitis but she had already suffered seizures, which resulted in severe brain injuries.

Barrister Alistair Rutherdale told the court that Robyn, who will be ten later this month, has complex medical and physical needs.

She has significant developmental delay and has difficulty communicating with others and with walking. She will require assistance for the rest of her life.

He said on the balance of probabilities, had she been admitted and treated when she first went to hospital, she would not have suffered the catastrophic injuries she subsequently sustained.

Mr Rutherdale said that due to the current situation with the coronavirus, it was not possible for Robyn and her mother to attend court today.

Mr Justice Kevin Cross said he was satisfied to approve the settlement and paid tribute to Robyn’s parents for the work they have been doing on their daughter’s behalf.

The court heard they plan to move to a new home, which will be fitted out to accommodate her requirements.

The judge said he understood it had not been easy but he hoped the resolution of the case and the settlement would improve Robyn’s quality of life.

Speaking outside court, the family’s solicitor Donnacha Anhold, said Robyn had been a perfectly healthy young child when she went to Sligo General Hospital.

He said key blood readings were either ignored or overlooked and meningitis was not diagnosed in time.

Mr Anhold said the HSE apologised to the family last week, for which the family were very thankful.

But he said absolutely no communication had been provided to the family in relation to any system changes or measures put in place to help prevent it occurring again. The family would like that to happen in the future, he said.

Her parents thanked their family and their legal team.

As featured on rte.ie

Any cookies that may not be particularly necessary for the website to function and is used specifically to collect user personal data via analytics, ads, other embedded contents are termed as non-necessary cookies. It is mandatory to procure user consent prior to running these cookies on your website.