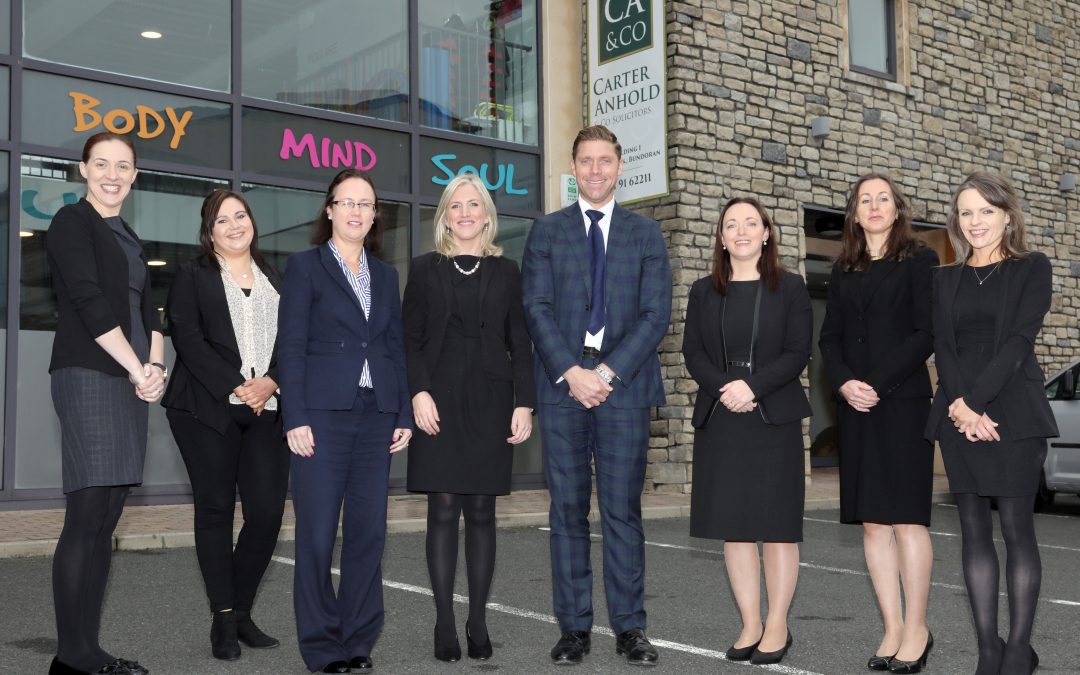 We are honoured to act for Journalist Emmett Corcoran in what the Irish Times has classed as a highly significant decision that has implications for the protection of journalistic sources, and journalist privilege.

The three Judge Court of appeal issuing Judgment last week decided the warrant to search Mr. Corcoran’s home was flawed because it was not satisfied that the rights of a journalist to protect their sources was properly taken into account before it was issued, The Court also ruled that any material on the phone could not be used by the Garda as part of their investigation, and the phone must be returned to Mr Corcoran.