Injunctions and The Law of Receivership 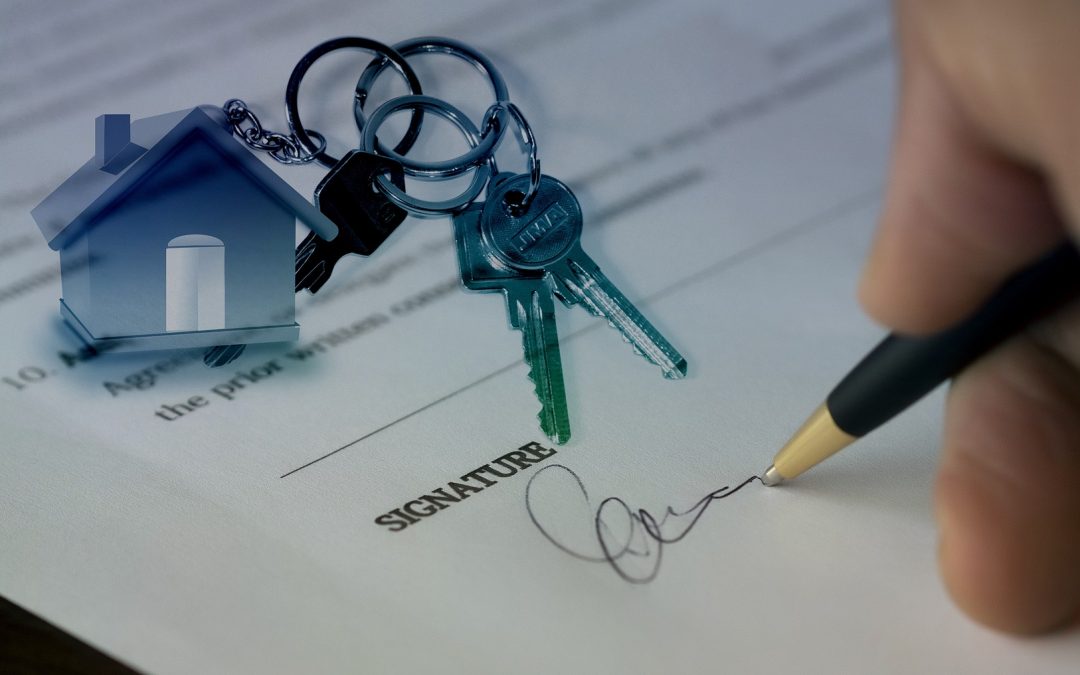 What is an Injunction?

Is a Receiver also an Agent?

When it comes to repossessions, this is a very important distinction to make, as the powers of a Receiver and an Agent are different. A recent judgement serves to clarify the issue of whether a Receiver is acting as a Receiver or as sometimes alleged as Agent for the Mortgagee in possession. i.e., the Bank or Vulture Fund (ref. Michael Nihill -v- Everyday Finance DAC, Ken Tyrell and Wilsons Auctions of Judge Dignam delivered on the 29th of July 2022, The High Court [2022] IEHC 484).

In this case, Mr Nihill obtained an Interlocutory Injunction against the Mortgagee in possession and Vulture Fund Everyday Finance DAC, the Receiver Ken Tyrell and the Auctions Company, Wilsons Auctions, who were seeking to sell property including property and farmlands owned by Michael Nihill.

As part of that case the Defendants alleged that the Receiver was not acting as a Receiver, per se, but also acting as an Agent of the Mortgagee in possession or otherwise the fund Everyday Finance DAC.

Judge Dignam held in this particular case that the Plaintiff Mr Nihill had established an arguable case that the Receiver was exceeding his powers by purporting to exercise a power of a sale for two reasons:

Judge Dignam in granting an Interlocutory Injunction felt that the Plaintiff had established an arguable case on the question of the allegation that the Receiver was acting in excess of their powers in purporting to sell the lands. And furthermore, that if the Injunction was refused and the case ultimately was successful in damages, then they could not replace the plaintiff’s farm as it would be artificial for the Court to proceed on a farm of that size as purely a commercial enterprise.

Judge Dignam commented “For many Farmers in Ireland, while farming is a Commercial Enterprise it is also a way of life with strong, emotional and historic bonds to the specific lands and therefore often cannot be considered as a pure commercial entity.”

Judge Dignam further held that the Court could not ignore the fact that the lands would have been lost and that there would be no guarantee to the Plaintiff that if he wished to resume farming he could do so in the same area because they may not be able to purchase alternative lands.  Finally, the Court held that the appropriate way to restrain matters pending the trial of the action was to restrain all three Defendants in this matter, from selling the lands on the basis of the draft Contract for Sale and the marketing process held on foot of that.

If you are affected by repossession or would like to explore the possibility of an injunction then we can help you navigate through what is often a highly stressful and complicated process.  Contact a member of our team today on 071-9162211 or at info@carteranhold.ie