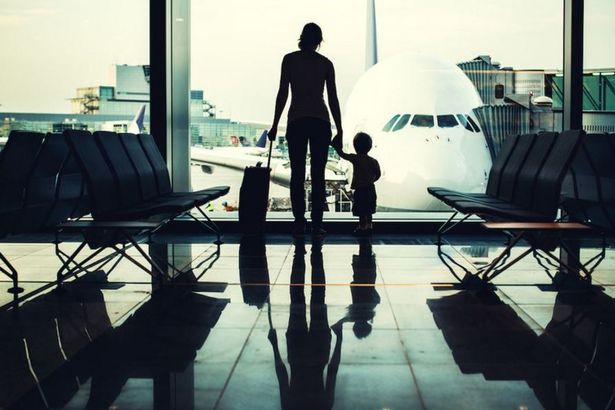 In recent weeks, we have seen a number of distressing stories in the press in relation to Irish parents dealing with familial child abduction.  Due to the greater incidence of marriage breakdown, more ease of travel and the larger number of marriages between persons of different nationality, incidents of international parental child abduction are regrettably increasing and placing many parents in a highly distressing situations.  Here is a brief overview on what the legal situation is in Ireland when these situations arise.

What is International Parental Child Abduction?

Section 16 of the Non-Fatal Offences Against the Person Act 1997 establishes the offence of international child abduction in Irish legislation.

The Role of the Hague Convention in cases of Child Abduction

The Hague Convention on the Civil Aspects of International Child Abduction, is a multi-lateral treaty that has been adopted by over 90 countries, including Ireland, and which is designed to deal with situations where children are removed from their country of residence against the will of one of their parents or whoever has custody of them.

The primary purpose of the Convention is to ensure the swift return of the child to the country where he or she was habitually resident prior to the abduction. To this end the judicial or administrative authorities in the country to which the child is removed are required to order its return to its country of habitual residence if legal proceedings are instituted. It presumes that such disputes are properly resolved in the country where the child habitually resides.

What can I do if my child has been taken?

If your child has been removed to or retained in another state without your consent, and that state is signed up to the 1980 Hague Convention on the Civil Aspects of International Child Abduction, then you may be able to look for their return under the terms of the Convention.

The Convention establishes a system of administrative co-operation between Central Authorities in each country to facilitate and expedite the process of repatriation. Each country that is participating in the Convention has a Central Authority and this network of Central Authorities transmits and receives applications on behalf of left behind parents. They assist the left behind parents in bringing their application to the attention of the competent authorities (usually a court) in the “requested state”. i.e. country to which the child has been removed or retained.

The Convention requires an applicant to prove, on the balance of probabilities, that they have rights of custody which they were exercising immediately prior to the child’s removal or retention, that the child was under 16 years of age and was habitually resident in the relevant country.

Can the return of the child be refused?

If the conditions for the return of a child to the country of habitual residence are established, there are at least six possible defences, or exceptions to the mandatory return of a child. The burden of proof rests firmly upon the parent who opposes the return. Articles 12(2), 13 and 20 of the Convention set out the exceptional circumstances where a court or other competent decision-making body can refuse to return a child.  The main exceptions include:

Circumstances outside of the remit of the Central Authority

If a child has been removed to or retained in a country which is not in the European Union or has not signed up to any of the international conventions, you should contact the Department of Foreign Affairs to ascertain whether they can provide any additional assistance.

If you have concerns that your child may be abducted or believe an abduction has taken place, it is imperative that you obtain professional legal advice at the earliest opportunity.

This article was written by Marie Conway – Family Law Expert at Carter Anhold & Co.  If you wish to make an appointment with Marie please contact us via email info@carteranhold.ie or call us on 071-9162211.