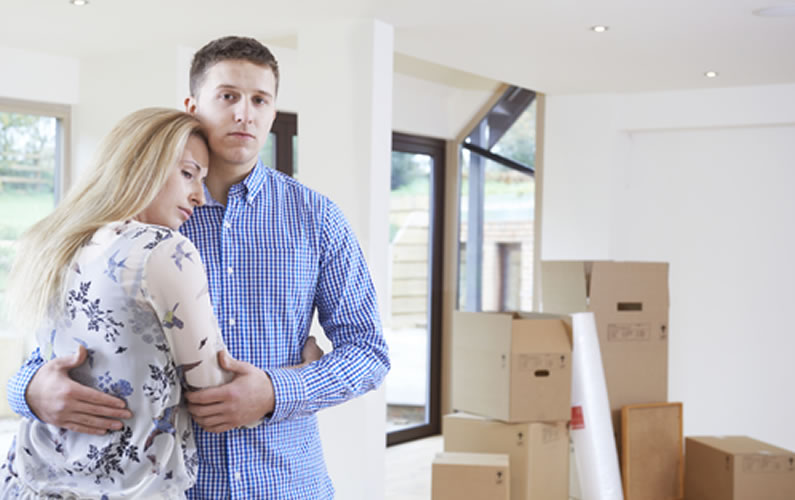 European Directive on Unfair Contract Terms: A Stopgap for Homeowners in Repossession Proceedings

A total of 3,779 Repossession Orders were issued by the Courts over the period 2013 – 2016, of which 3,163 related to residential properties. It is likely there will be more activity in Repossession cases later this year as Central Bank figures for the first three months of 2018 show that 29,818 residential mortgages are in arrears for more than 720 days. Master of the High Court Edmund Honohan has warned of a “wave of repossessions that’s about to break”. These are some of the statistics but there may be hope on the horizon for these faced with repossession proceedings.

In Counihan, Barrett J affirmed the long-standing principle of EU law that a judge must carry out an assessment of the terms of a contract of own motion if the facts of the case fall within the European Communities (Unfair Terms in Consumer Contracts Regulations 1995 (SI 27/1995).

If the contract is one between a consumer and a business, this triggers the regulations, the contract must contain non-individually negotiated terms.

Any term of the Mortgage Contract not being a core term is subject to the regulations and the all-important “fairness test”. A core term is one that defines the subject matter of the contract or that relates to the adequacy of price or remuneration, as long as those terms are in plain and intelligible language.

If a term of the Mortgage Contract is deemed to be unfair it can be struck down, and is not enforceable against the borrower by the lender.

The ability of the courts to carry out an assessment of the fairness of contractual terms on their own motion was first set out by the European Court of Justice in 2000 in C-240/98 Oceano Grupo Editorial. The ECJ stated that the system of consumer protection in the directive was based on the idea that the consumer is in a weak position as against the business, and therefore agreed to terms drawn up in advance by the business without being able to influence them.

In subsequent cases, this own-motion assessment has been made obligatory on national courts. For example, in Aziz v Caixa [C-415/11], a judgment of the European Court of Justice(quoted with approval in Counihan), the ECJ stated at paragraph 46: “The court has already stated on several occasions that the national court is required to assess of its own motion whether a contractual term falling within the scope of the directive is unfair, compensating in its own way for the imbalance which exists between the consumer and the seller or supplier, where it has available to it the legal and factual elements necessary for that task.

Therefore a responsibility falls on any legal practitioner acting for a homeowner in repossession cases to inform the court of its obligation to carry out its own motion assessment of fairness. Therefore anyone appearing before the Courts in Home Repossession cases should test the Mortgage Contract for its fairness. Does this happen in practice? When a homeowner represents themselves who is clearly not “au fait” with the law in this area they are not legally equipped to do so. Otherwise where the homeowner does not attend court and doesn’t fight the repossession order, that lawyers acting for banks typically do not raise this issue and inform the court that it has the obligation to carry out its own motion assessment.

Failure by a Court to carry out an own-motion assessment is very likely to render any repossession order illegal.
If a home is repossessed without this assessment being carried out, the dispossessed homeowner has a potential claim for damages against the Irish State under the doctrine of member state liability.

Another very interesting case in this area is EBS Limited –v- Trevor Kenehan and Bernadette Ryan (2017) IEHC 604. In this case the High Court overturned a Repossession Order made by the Circuit Court on the basis of the Counihan case whereby EBS failed to inform the Circuit Court of its obligation to assess Mr Kenehan’s and Ms Ryan’s Mortgage for any unfair terms.

So what for financial institutions, banks or vulture funds, taking repossession cases? The balance has been tipped more in favour of the homeowner, and the Counihan judgment does make it more difficult for lenders to enforce loans where there is a term in the mortgage that could prove to be prejudicial against the homeowner.

The Kenehan case has shown if your home was repossessed in the Circuit Court, there may still be hope for the homeowner on appeal.

If you have any queries in this area please contact us on 071 916 2211 or email info@carteranhold.ie.