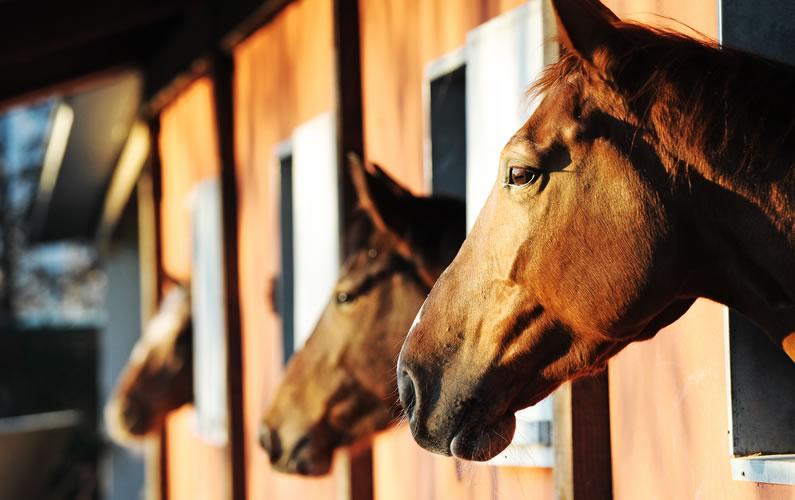 The case involved a racehorse called ‘The Tartan Spartan’ purchased by Mr Derwin and subsequently by Racehorse Trainer, Philip Fenton. An interim injunction was obtained when the racehorse was entered in the race at Naas Racecourse on 7 February 2020. The Plaintiffs Thistle Bloodstock brought an injunction against the three named defendants in proceedings seeking to prevent the horse from racing further until the conclusion of the proceedings.

On 28 February 2020, Judge Senan Allen of the High Court delivered his Judgment and refused to grant the orders sought by the Plaintiff and subsequently the racehorse was allowed to race again for the time being.

The case was subject to widespread media attention reported in The Irish Times, The Irish Independent and The Irish Examiner online.