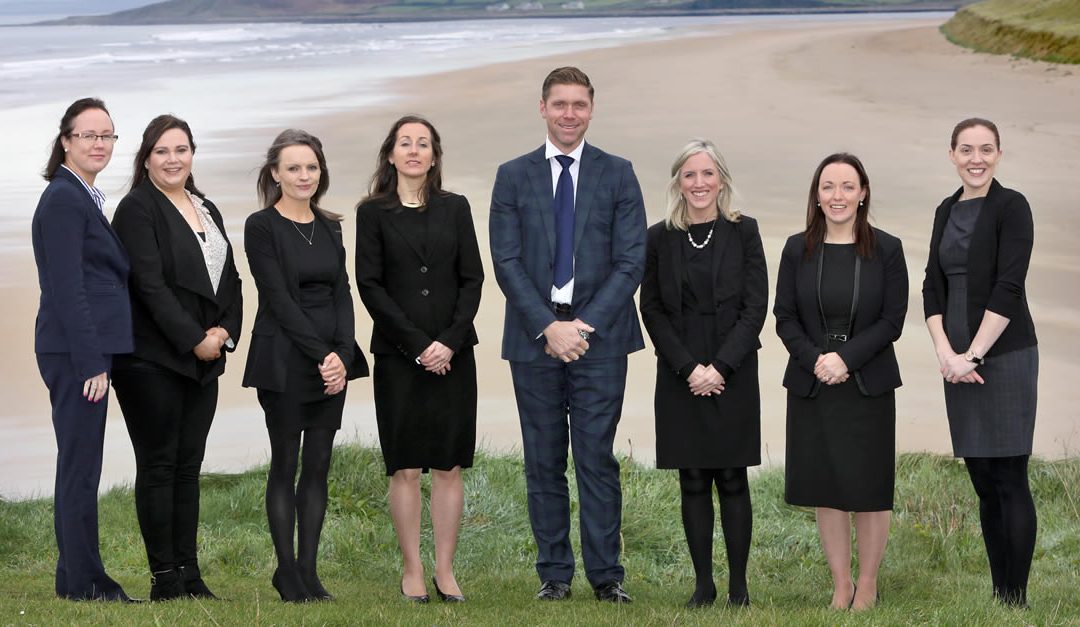 In a recent Judgement delivered by Her Honour Justice Pilkington in the High Court on 14 November 2019, in a case entitled Tom Kavanagh, Harry Hilliard, Ursula Hilliard, Dermot Duffy, Mary Duffy, wherein Carter Anhold & Co acted for the first and second named defendants.  Receiver Tom Kavanagh, appointed by Havbell Limited and Havbell DAC sought Interlocutory Orders injuncting and restraining the Defendants from exercising control over three of their properties situated in Dublin and Kildare.  The Court having considered all the issues in this case as raised by the Defendants in defence of this matter, refused Mr. Kavanagh the orders that he sought, and concluded on issues involving how a Ms Aisling McNicholas signed a Deed of Appointment Receiver under the “full authority and consent of Havbell DAC as its authorised signatory”.  One of the issues being raised by the Defendants related to how the Plaintiffs on affidavit referred to the appointment of the Receiver under the “instrument of appointment Receiver” as made by Havbell DAC, and there appeared to be a shortage of evidence available in relation to how Havbell Limited later became Havbell DAC.

This and other issues subsequently led to the Order attached being made. See attached the link to the judgement in full as available on courts.ie

If you have any queries in relation to this particular issue or the issues raised herein or any other matter in relation to same, please do not hesitate to contact us by telephone on 071-91-62211, by email at info@carteranhold.ie or write to us at Carter Anhold Solicitors, 1 Wine Street, County Sligo.